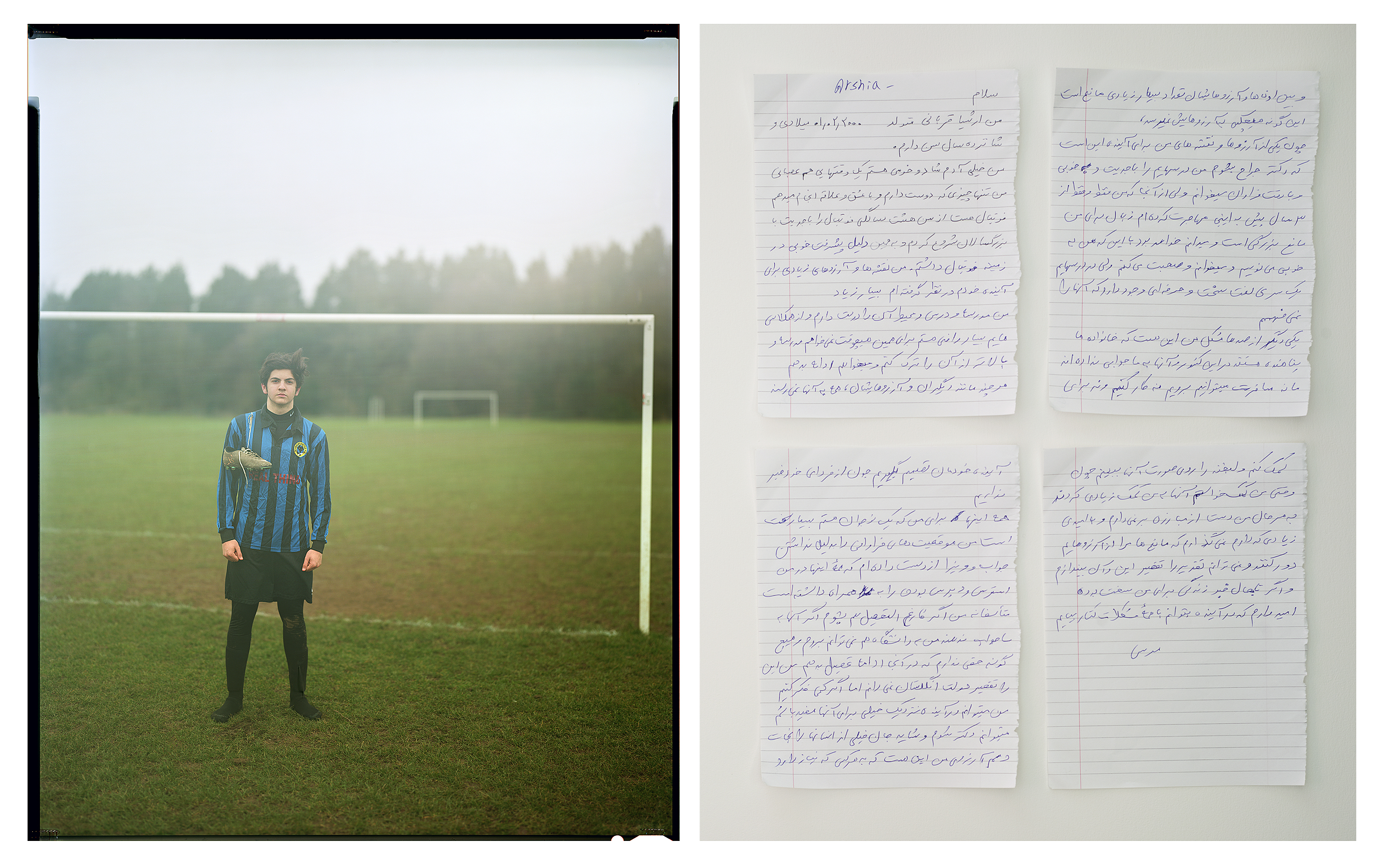 Last year, UTC student Arshia was approached to be part of an ongoing photography project entitled ‘Sixteen.’ The project is the brainchild of photographer Craig Easton and examines the lives, dreams, ambitions and fears of sixteen year olds from all walks of life all around the UK.

The collection of photographs includes a portrait of Arshia and a handwritten text depicting his personal experience seeking asylum in Liverpool. Written in Arshia’s native language of Farsi, Arshia gives his account of how it has felt to integrate into his new environment by learning English and continuing his school education.

Not only did Arshia’s piece feature, but the project has recently won first prize in the inaugural FC Barcelona Photo Awards!

Arshia’s story is an inspiring one and the awards were set up to “celebrate the positive intrinsic values common to sport and culture and to communicate the importance and contribution of those values to current society.” Notably Arshia plays for Kingsley United in Toxteth, a team previously sponsored by the UTC and known as Liverpool’s “most diverse” team. Arshia explains how being a part of the club has helped him to find new friends and feel accepted. 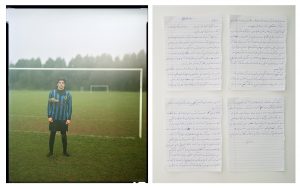 As a token of Photographer Craig Easton’s appreciation, Arshia and his family were invited to visit Barcelona where they were welcomed by President and Vice President of FC Barcelona Mr Bartomeu & Mr Vilarrubi. Whilst there, Arshia and his family were given a tour of the facilities at FC Barcelona prior to the Champions league. They attended the match between Barcelona and Olympiakos as honoured special guests – what a fascinating & culturally rewarding trip!

Arshia’s story is a testament to his character and the spirit of support, welcoming and togetherness that communities like Liverpool encapsulate.

Congratulations to both Craig and Arshia!

‘Arshia Ghorbani, 16, Toxteth, Liverpool’ is currently on show in the museum at the Nou Camp Stadium.

Click here for more information about the project. Head here to read the UTC’s latest blog about social mobility.