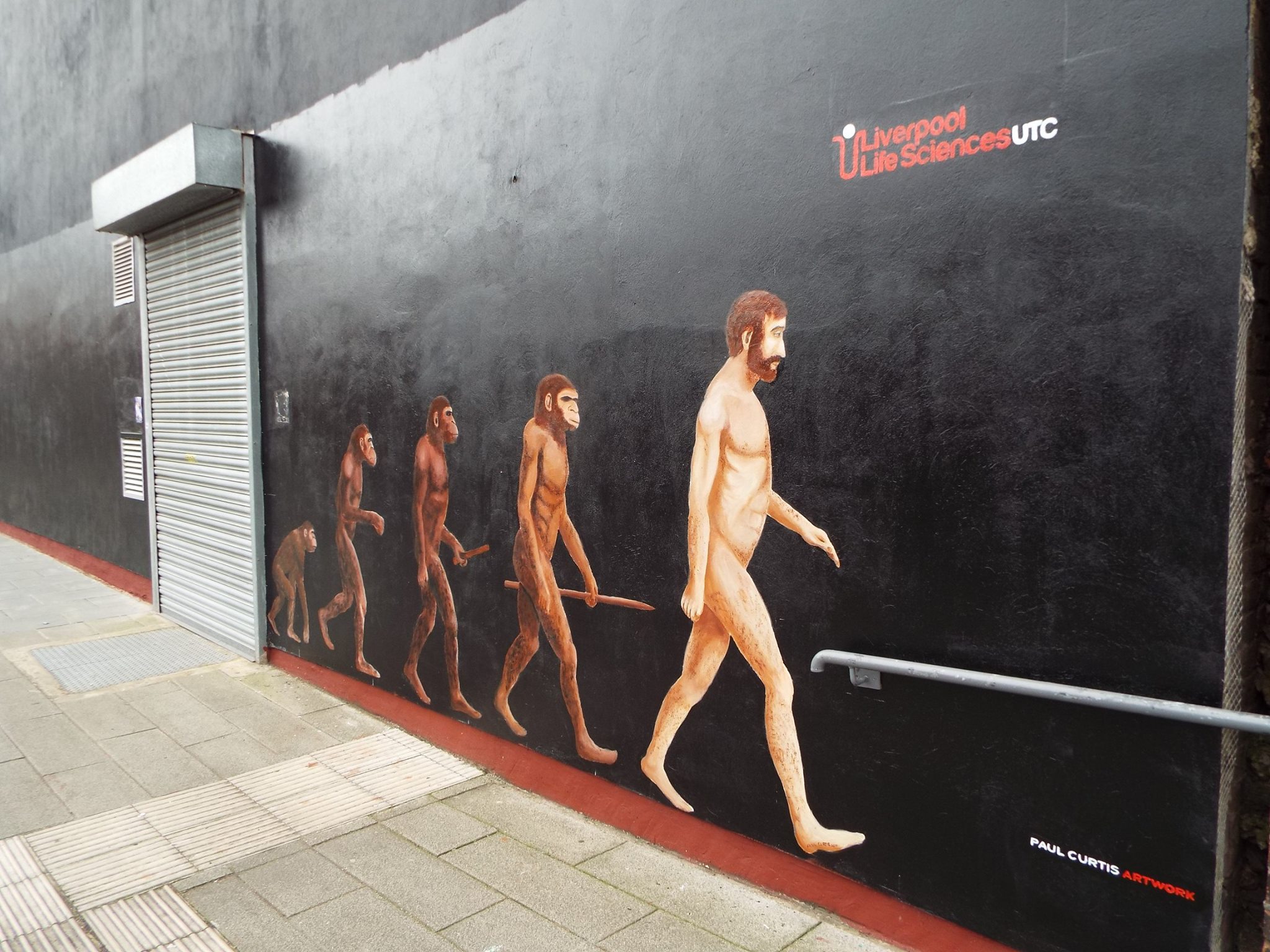 Once industrial-turned-derelict, Liverpool’s Baltic Triangle is now known for housing some of the city’s most creative industries. Various creative campuses and office spaces play host to service and tech businesses that have enlivened and enriched the city’s economy.

Home to a skate park, an array of digital businesses and even a Scandinavian church to boot, The Baltic, renowned for its creative community, is the place to be.

Amongst a thriving arts scene, the area is also a hotspot for some of the city’s most influential street art, and the area itself was recently dubbed one of Britain’s ‘coolest places to live.’

We caught up with Street Artist Paul Curtis to get the lowdown on what makes the Baltic so special.

“You seem quite selective about where you locate your murals, what made you choose the Baltic Triangle for your infamous wings?”
PC: I try not to be too selective location wise but with the wings mural, for sure, I wanted it located on Jamaica Street. I wanted it on the main thoroughfare of the Baltic Triangle.  I asked a few businesses for permission to paint on their walls with mixed responses.  The owners of that wall were far more positive than most.  I also love the old red brick of that wall, which forms a great background.

“Last Summer you created an evolution of man mural for the life sciences UTC – what was your inspiration behind it?”

PC: Liverpool Life Science UTC called me and they wanted something scientific but a little interactive.  I put together a few ideas and the Evolution of Man is the one they liked. The idea is that the stages of the evolution links progress as they head towards the door of the college, with the UTC student themselves ahead of them (continuing to evolve). I was a geologist for 15 years, Geology involves a lot of evolutionary studies, so maybe that come out in my subconscious!

“In your opinion, what do you think makes the Baltic Triangle so special?”

PC: The Baltic for me represents a more forward looking part of Liverpool. Liverpool obviously has a great and famous cultural history, which I am a fan of, but it also has to be forward looking. Other areas of the centre focus on the history.  Some areas are also a bit city centre generic (same shops and bars as every town). The Baltic has an independence and celebrates new creativity (whether it be artists, musicians, designers or trends). I hope it remains that way. In terms of nightlife, the city centre seems more for tourists now, whereas locals are heading more to the Baltic.

“What would your advice be for anyone unfamiliar with the area?”

PC: Wander around and enjoy it. Keep your eyes open, as there is plenty to see and there are a few hidden gems off the backstreets. It’s a laid back area and very friendly. There are lots of places to eat, drink and socialise. You’ll probably find your own favourites.

Master of murals Paul plans to keep on painting around the city. “I hope the Baltic keeps its character and is not invaded by chains and franchises.  It is however, getting harder to paint there as many of the walls have been covered now.  However, I have never limited myself to that area, I love to paint all over Liverpool.”

Have you spotted Paul’s wings on bus backs while out and about in Liverpool?
Let us know! @lifesciencesutc #teambaltic #bemorebaltic #ChooseAFlyingStart 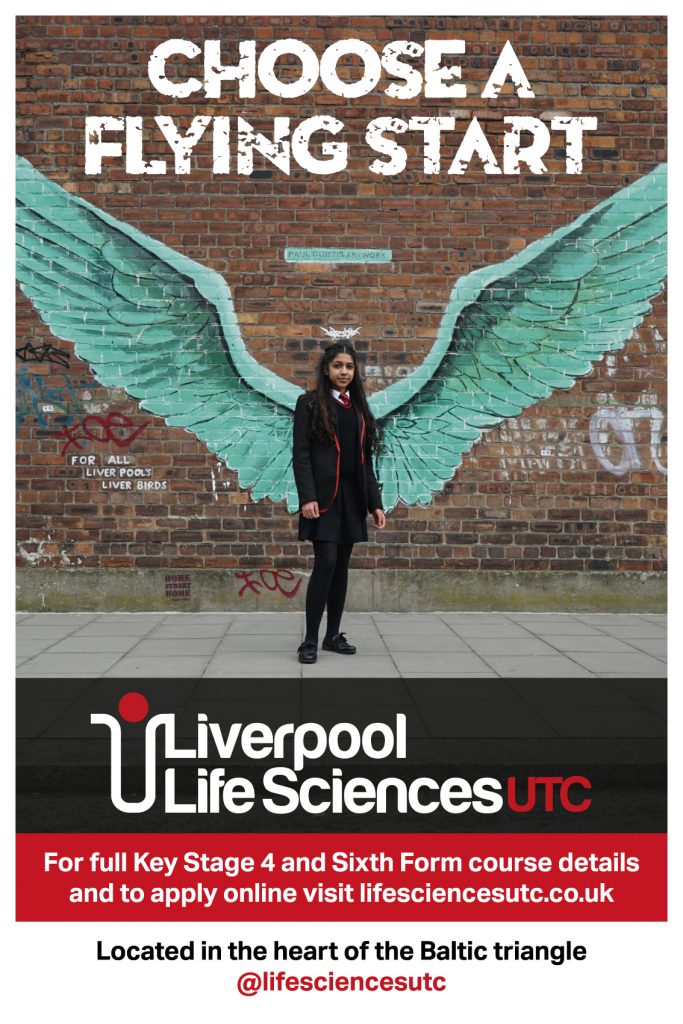