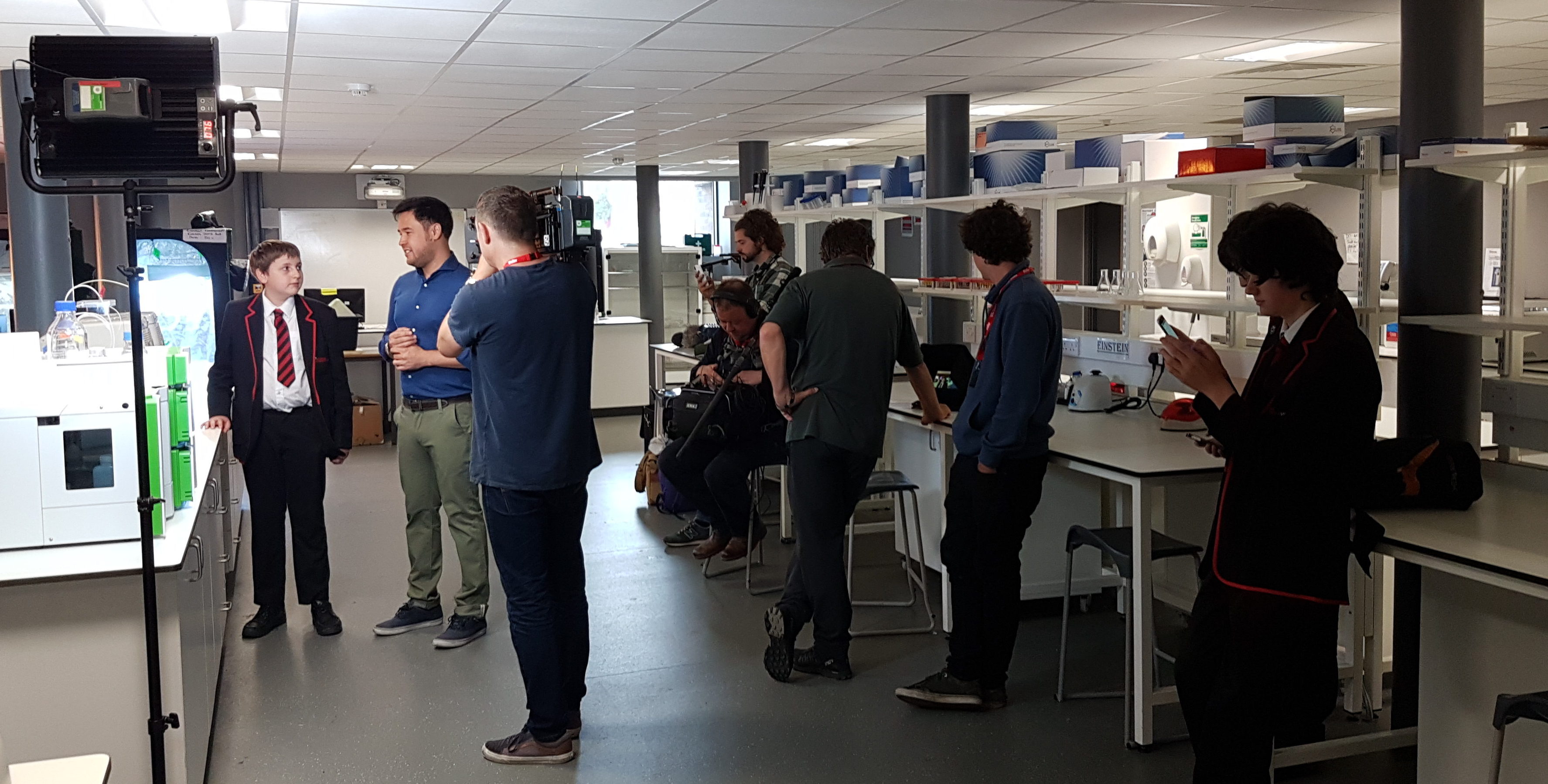 BBC’s Countryfile recently visited the UTC as part of a feature on urban farming.

The production team were particularly interested in how Farm Urban has worked with us to use aquaponics as an educational tool. Principal Ian Parry told them about the range of  ways in which students had been involved in this project.

Year 10 student Ben Carter was interviewed about his laboratory experiments into the conditions that effect the way in which ammonia in the fish waster is cycled by bacteria into nitrate, which can then be used by the plants. Finally, the team filmed students Bella Jones, Rhianon Disley and Joe Benson who worked with Windsor Primary School students to construct aquaponics systems from scratch without instructions. 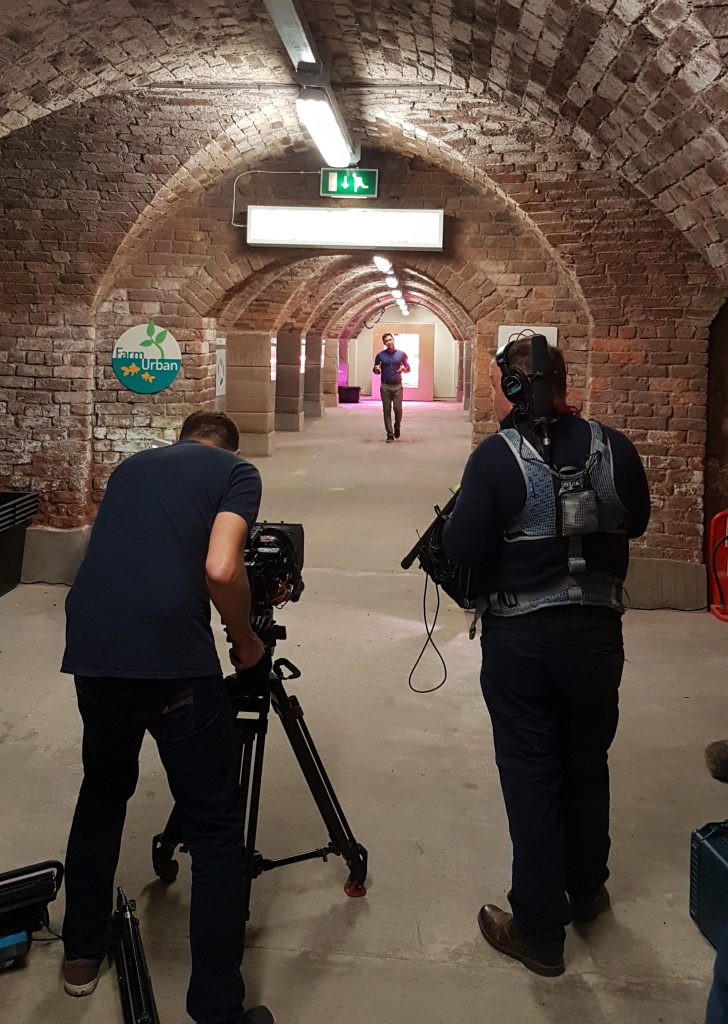 It was an excellent day and fascinating to meet James Wong and the production crew and learn more about how a TV show is made. In fact, James Wong had a great time himself!

Some amazing things happening in the basement labs of @LifeSciencesUTC.

Wish my high school had taught science like this! 🔬🌿🐟👌🏻 pic.twitter.com/qKVgpGXU0a