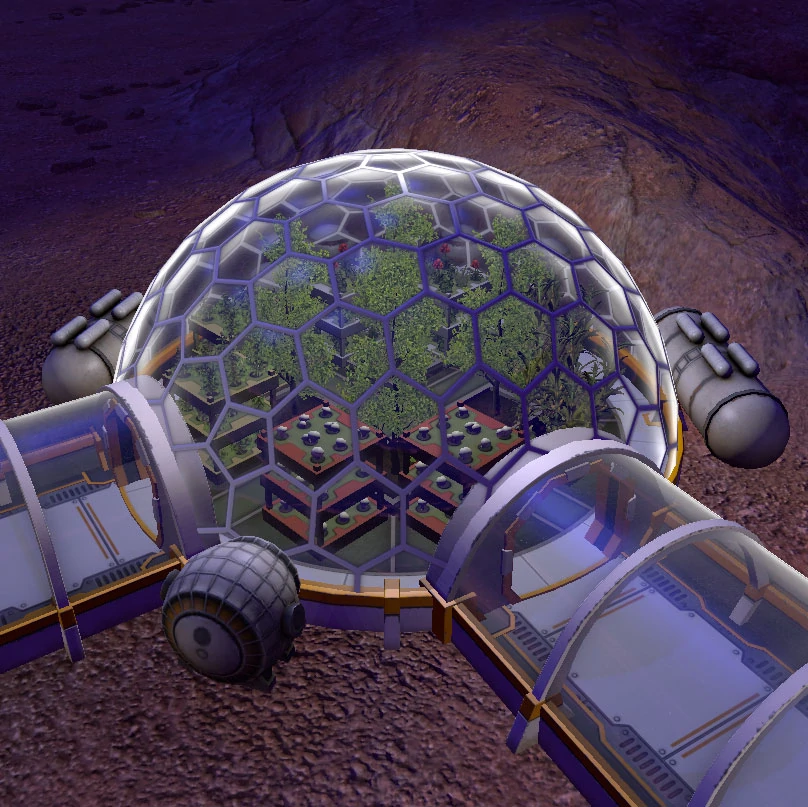 Congratulations go to students who have this week been announced as Winners of a national competition in association with DSTL. 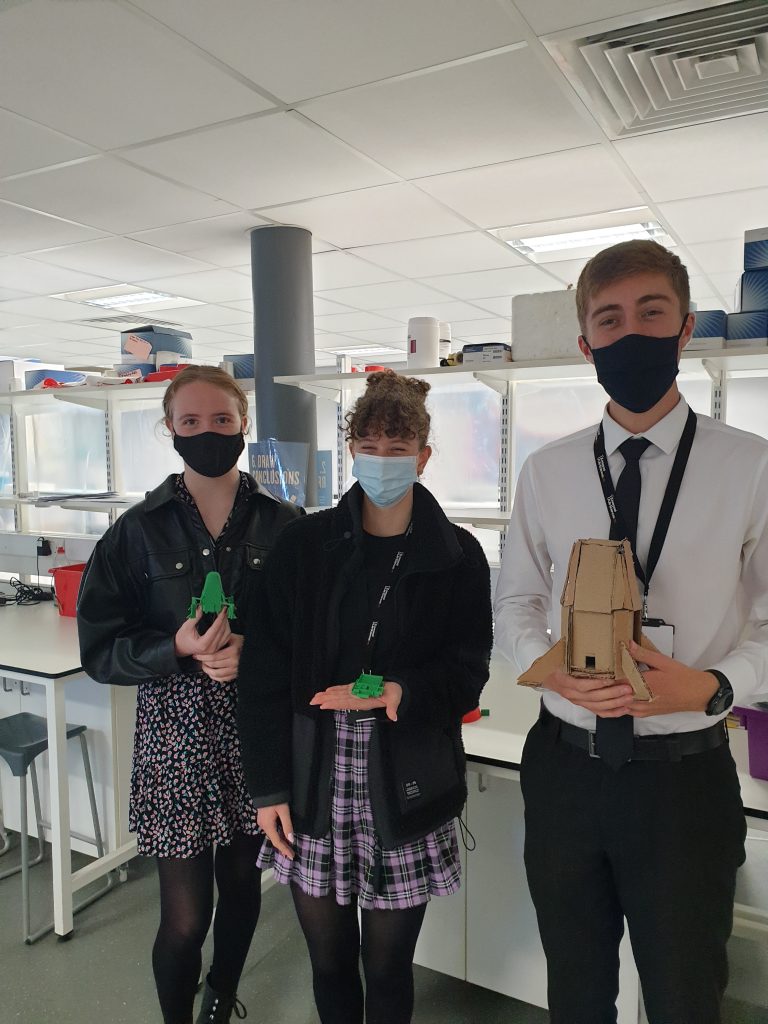 Eight year 12 students from Liverpool Life Sciences UTC were chosen to take part in an exciting project set by the Defence Science and Technology Laboratory (DSTL). The task was introduced by DSTL’s space scientists and engineers and involved designing a moon-base for humans to live on Callisto, Jupiter’s second-largest moon, using existing or developing technologies.
The competition was open to all the UTCs in the UK. The students worked in teams of 4, each having a role as a different type of engineer:

After working on the project for a week, the students presented this plan to the DSTL and were selected as the winning team from all of the UTCs that had entered.

You can view their presentation here.

The student team say, “We particularly enjoyed being in a team solving a real problem with other students who had different interests and expertise who we wouldn’t have normally have worked with. Big problems like colonising another moon or planet, need a multidisciplinary approach and so this gave us a taster of what it would be like for engineers to work alongside Biologists, Chemists and Psychologists and also to develop our problem solving and communication skills. This will prepare us well for our future careers and will be a great experience for our CVs and personal statements.”

Dan Howard, Head of Engineering, says: “We are absolutely over the moon to know that we have won! The learners have been amazing, and it has been joyous seeing a really brilliant multidisciplinary team (who didn’t know each other at the start of the week) working so well together, and the fact that the team kept functioning even when when some of our team had to isolate shows that education doesn’t stop because of COVID!!!”